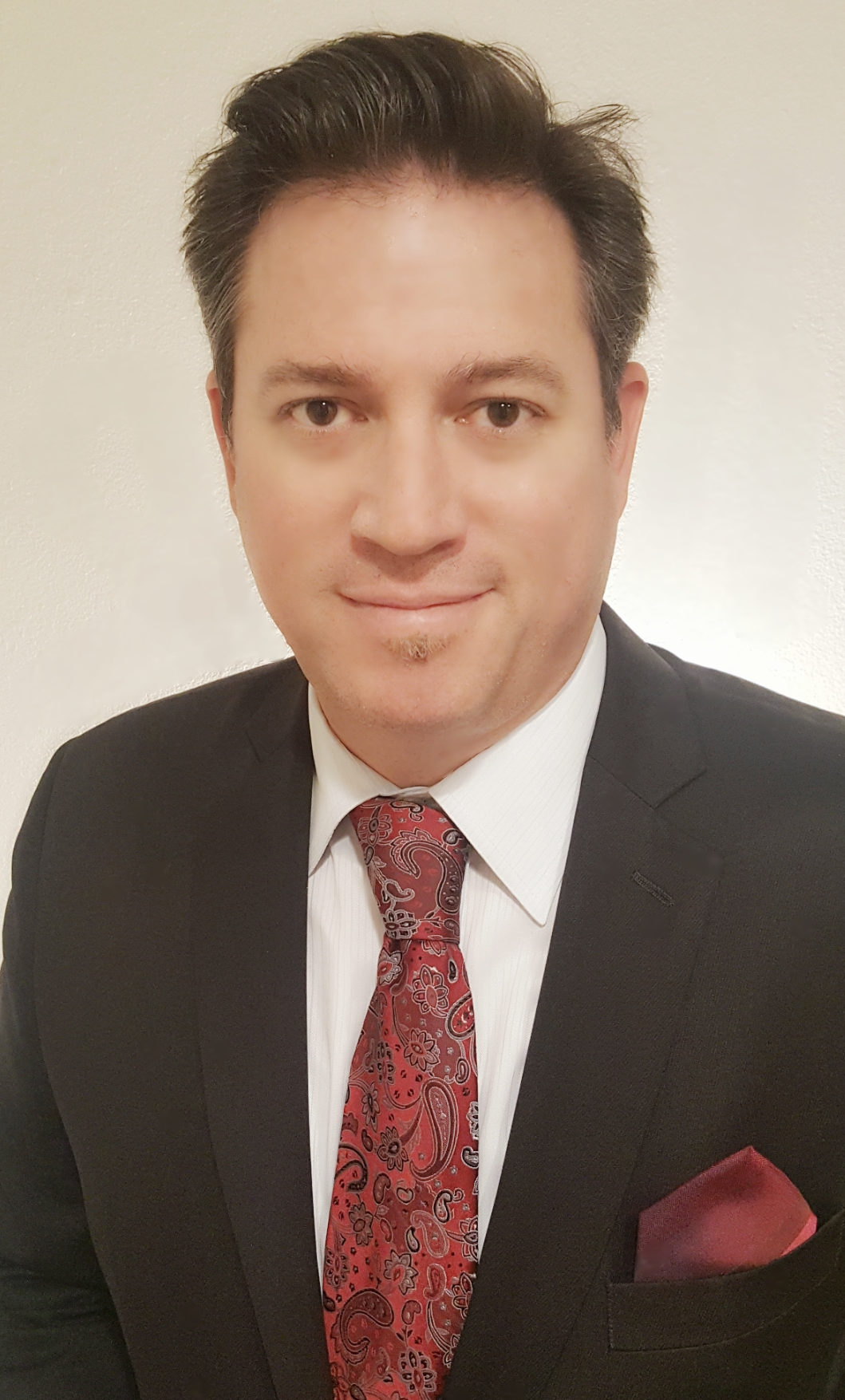 Mr. Perea grew-up in Southern California and graduated with a degree in Politics from the University of California, Santa Cruz, in 1997.
Upon graduating from UCSC, Mr. Perea pursued his legal studies at Lewis & Clark Law School, a top 100, ABA accredited law school located in the beautiful Pacific Northwest city of Portland, Oregon. He was an Oregon State Bar scholarship recipient, earned a clerkship with the United States Attorneys, in the Civil Division for the District of Oregon, Portland District Office, and clerked with the Gilroy Law Firm, a preeminent Trucking Industry Defense Firm, in Portland. Mr. Perea has passed both the California and Oregon State Bar Exams.

Upon graduation, Mr. Perea was given a rare opportunity to clerk for the Honorable Michael McShane, now a District Court Judge for the United States District Court for the District of Oregon. After clerking for the Honorable Michael McShane, and returning to the Gilroy Law Firm, in 2005 Mr. Perea returned to Southern California to serve the community he grew-up in, and practice near his extended family.

Mr. Perea has sat on the board for the Greater Riverside Hispanic Chamber of Commerce, and was the board chair for The Unforgettable Foundation. He has also volunteered countless hours to the Inland Empire community including providing pro-bono legal advice to the indigent.  He has been recognized by the State of California Assembly, the State Senate, the City of Loma Linda, and various community leaders for his community service and commitment to serving the underprivileged.